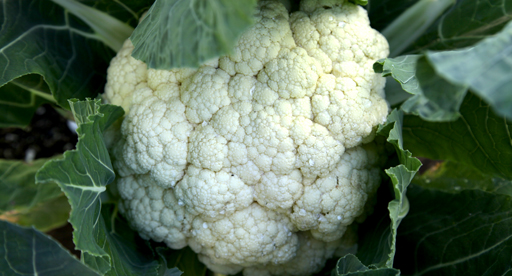 Bursting with goodness, these hardy no fuss vegetables are brilliant crops to plant in the winter garden. All members of the cabbage family are brassicas.

Many of the family are widely known and grown such as cabbage, cauliflower, Brussels sprouts, broccoli, kale and cavolo nero. Others such as bok choy, mizuna, mustard, misome, kohl rabi and tatsoi are a little more novel, however just as tasty and very easy to grow.

Get planting or sowing seeds:

If your aim is to harvest within the next few months, it's best to plant seedlings, however if time isn’t an issue, seeds are super easy to grow and all types can be sown now.

A handful of brassicas are exceptionally quick to grow, these are often referred to as Asian greens and include bok choy, mizuna, mibuna, misome and mustard.

Plant in full sun, in well dug fertile soil. Space larger varieties at least 50cm – 70cm apart, to ensure the crops can fully mature and are not fighting for space, fertiliser and water. Some brassicas do thrive in pots and containers too. Choose the smaller varieties.

Slugs and snails can be an issue - lay plenty of Tui Quash around young plants. Mulch with Tui Pea Straw Mulch to keep the soil warmer and weeds away.

The best of Brassicas:

When should I plant in
Cauliflower Growing Guide